How democracy is impacting economic policy and investment outcomes

Marshall began his career in the investment management industry in 1999. Before joining Eaton Vance, he served as co-founder and managing member of Emergent Property Advisors, LLC. Previously, Marshall was a portfolio manager with Choate Investment Advisors and Sanderson & Stocker.

Marshall earned a B.S. and an MBA from Cornell University, where he was a Park Leadership Fellow, and a Ph.D. in economics at Universidad Francisco Marroquin. He is also a CFA charterholder and is conversant in German and Arabic. He is a benefactor of the Cato Institute, Foundation for Economic Education and the Atlas Network. In 2017, he became a member of the Mont Pelerin Society.

Marshall’s commentary has appeared in The New York Times, The Wall Street Journal, Barron’s, Financial Times, The Washington Post and Bloomberg. He has also been featured on Bloomberg Radio, Fox Business News and Nikkei CNBC Japan. 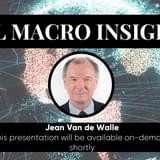 Latin America: Before and After the Pandemic 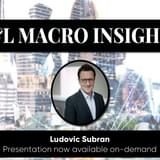 The scarring effects of Coronavirus on the economy and capital markets 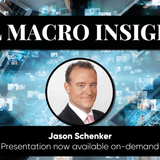 Back to the Future: How future policy, economics and markets are being re-shaped by the pandemic 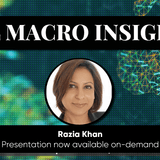 Africa’s (re)adjusting economies: As COVID19 cases surpass a million how much should forecasters be re-forecasting?