Brazil's fiscal crisis is becoming increasingly pronounced in the deterioration of public services and, if nothing is done, the budget deficit target of BRL139bn this year will not be met.

With fading chance of approving reform to the pension system, which accumulates a deficit of nearly BRL165bn every 12 months, the outlook for the evolution of public debt is worse, requiring the government to adopt compensatory measures in the short run. It is imperative to preserve the confidence of economic agents and avoid deterioration of the macroeconomic picture, as well as to guarantee essential public services.

The government needs to be transparent about the level of pressure on the public accounts and the demand for emergency measures in the short term.

Defining the best strategy to build a fiscal bridge until the pension reform is in place will be no easy task, but certainly this must involve an effort by all branches of government, and the greatest weight ought to fall on the most privileged groups.

It might be impossible to avoid a tax increase, something hardly discussed during the recessive period and while the outlook for the social security reform was positive. In the current scenario, a tax hike would help preserve the government’s fiscal credibility, translating into less pressure on the cost of financing the public debt and greater room for the Central Bank to cut the interest rate. The net result could be positive for the economy, with the extra weight of the taxes on economic activity being more than offset by lower interest rates.

Nevertheless, a tax increase, besides only being palliative, is perhaps not a politically possible option, at least not to the extent necessary to meet the fiscal target.

Simply changing the fiscal target would not be a wise move: it is imperative to have an additional fiscal effort in parallel. Loosening the target should only be a complementary move, after all other possibilities have been exhausted.

The emergency plan would need to include spending cuts, even if the impact would only be felt from 2018 onward.

The government should suspend the salary hikes for civil servants promised in recent years. It is worth noting that the elites of the civil service have reaped the greatest benefits in this respect, since no adjustment is forecast for the base of the pyramid in 2018 and 2019.

The government erred in the past when it authorized pay hikes of 10.8% in two years for the lower levels of the civil service and between 27.9% and 53% for the upper echelon in four years.

Another mistake was made, this time with the parity of categories not contemplated in the agreement of 2016, by promising an increase of between 21.3% and 27.9% in four years starting in 2016, and bonuses for efficiency and productivity for tax auditors and analysts of the Federal Revenue Service, including retirees. With inflation falling, these people will receive much higher income in real terms.

Pay hikes for civil servants are unacceptable in face of the fiscal difficulties and because they already are privileged by job stability, without fear of unemployment.

Suspending the future adjustments agreed would help contain new pressures for salary parity, which will grow as the elections approach in 2018. It’s better to backtrack now, with equal treatment for everyone, and with adequate arguments to present to the electorate.

Besides this, the ministries need to act collectively and pick their battles. This also goes for the other branches of government, which cannot continue being immune to the fiscal crisis. The fiscal adjustment cannot continue only falling on the executive branch. There are privileges that need to be canceled, or at least suspended.

However, some recent signs are worrying. The Mixed Budget Committee approved measures that would raise expenditures and relax the ceiling rule for the legislative and judicial branch, including the Office of the Attorney General and Federal Public Defenders Office.

The main measure was to remove the government’s proposal to limit the amounts paid as meal allowance and pre-school assistance for this group.

At the end of the day, discussing the adjustment agenda also involves blocking the counter-agenda that protects a few privileged people to the detriment of society as a whole. 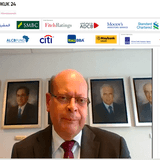 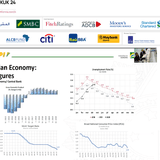 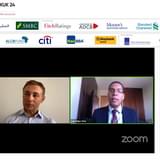 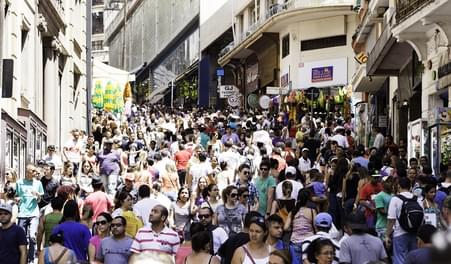 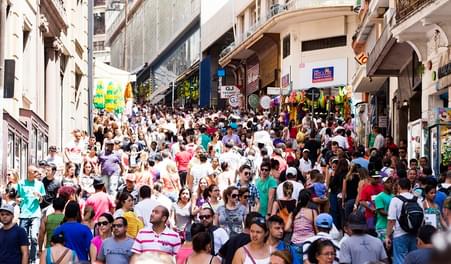 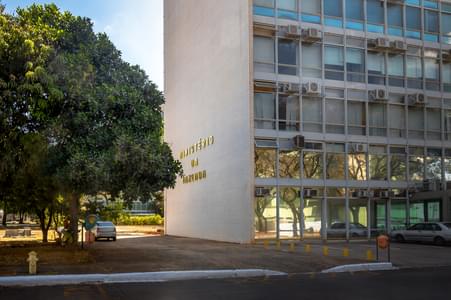 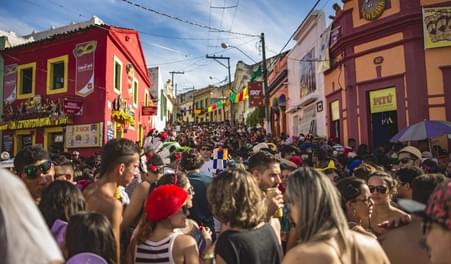