While the economic reforms of the past three years have pushed the country in the right direction and helped reduce the fiscal deficit, the interest bill is going to determine the scale of fiscal improvement in Egypt in the coming years, Moody’s said in a recently published paper.

The ongoing fiscal and economic adjustments continue to be supportive of gradual but sustained improvement of the fiscus and GDP growth in Egypt, with drivers including the large domestic funding base keeping the North African nation resilient to refinancing shocks, the rating agency explained in its North Africa 2020 outlook report.

But while the government’s commitment to the three-year IMF programme targets, including the currency flotation, VAT increases and elimination of fuel subsidies and other spending cuts, has been admirable during this period, the ratings agency also sees some persistent headwinds.

“The interest bill remains the largest spending item at an estimated 9% of GDP in fiscal 2020, which adds rigidity to the budget. We expect a further gradual reduction in the interest bill as inflation trends down with the end of the one-off price level effects of subsidy reform and tariff hikes, and supported by currency stability. Combined with robust nominal GDP growth, we expect the general government debt/GDP ratio to decline to 82.3% in fiscal 2020 from a peak of over 103% in fiscal 2017, and to decline further to 76% by 2022.”

While Moody’s expects the country’s debt servicing burden to ease in 2020, debt affordability will continue to be exposed to idiosyncratic shocks, and the recent appreciation of the exchange rate, if sustained, could hamper competitiveness 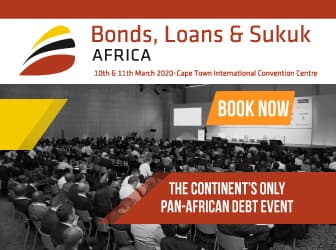 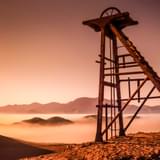 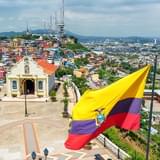 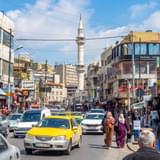 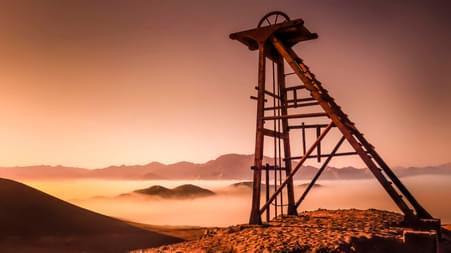 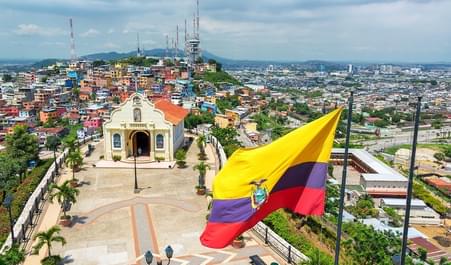 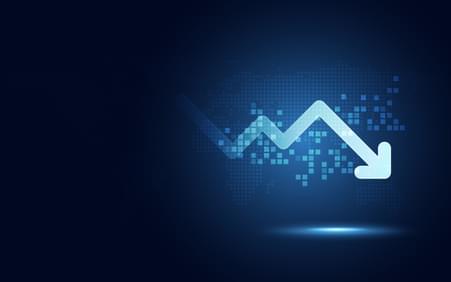 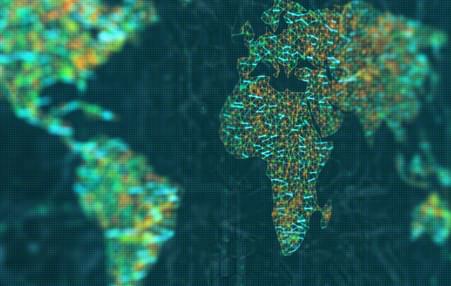